About Making My Job So Much Easier: Resto to Resto with HotSpot in my Car 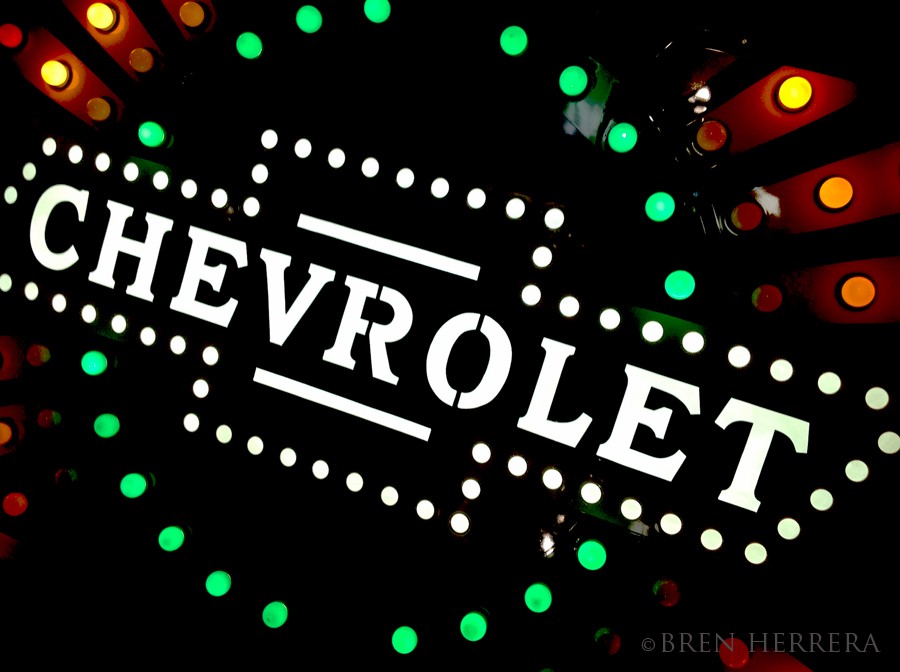 This post is part of my year-long work with OnStar as an ambassador exploring new technologies and discussing with you how it can better improve my fabulous life in food, travel, and fashion!

I don’t think I told you that I’m working with OnStar on sharing their new age technology as implemented in their fleet of cars, especially their Chevy’s. You’re probably wondering what in the world this has to do with cooking and my recipe development or anything else that I share here on Flanboyant Eats. Honestly, I was pondering how I was going to introduce this new gig with you, too. I mean, you know, I don’t want you to think I’m the ‘Jill of all amazing trades’ (though in my fairy wonderland, I can do it all and make it all looks impressionable!). But then, it just clicked and it made sense. I travel. I travel for a living. This isn’t news to any of you that read my blogs. So in conjuring up a perfect landscape of what this collaboration was going to look like, I considered all the elements that go into an evening of delicious noshing.

But first, some proper context to fully appreciate all of this. Right after an exciting birthday weekend in November spent in Boston, I flew to Detroit to throw myself into the high-tech environment where OnStar lives. I got to see their national and international call center which was fascinating with the red, blue, and green dots speckled on the US map. I also got to drive a brand-new Buick and experience some of the new things they’ve rolled out in their OnStar in-cabin features. But the best part of the trip was sitting with live operators taking phone calls from real subscribers needing assistance. It only took two phone calls to fully appreciate how they operate and the true efficiency of hitting that button in your car when you need some super basic, elementary, or complex assistance.  In between GM office visits and experiences, we ate at some fancy holes-in-the wall — one specifically where we’d just missed Jimmy Fallon throwing down on greasy fries and chili — we were lastly entertained with a real driving demo using their stolen vehicle feature. That right there works. I was slowed down all to 5MPH within a matter of minutes. 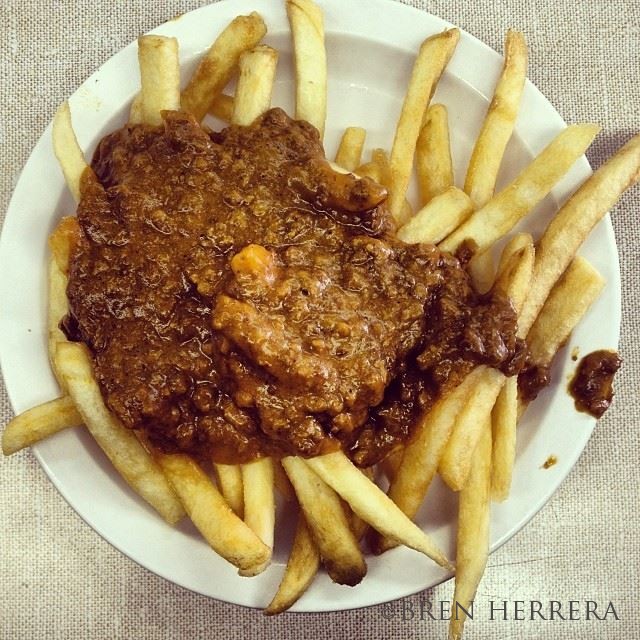 Back to how all this makes sense in my fast pace world. Remember all the zipping around I did last week during D.C.s Restaurant Week with all those fabulous lamb tastings scheduled back to back every night? It was pure gluttony, I know. I’m talking about several restaurants in one night. Don’t judge, please. It’s all work! Fun for me, I had a guest every night, making it much easier for me to navigate the mad city streets as they pull routes from one place to the next.  With a faster Internet connection on either one of our devices, my brother and trotting friends could potentially downloaded a detailed route much faster to get us to our multiple reservations. And time is of the essence in this city I live in. Reservations will be given up in a blink of an eye. And this girl needs to get in and out.  It’s work, remember?!

Most times, I default to Siri for directions. I love my iPhone but that technology is somewhat limited in my list changing “I need to know now” demands. This is where I introduce you to the awesome of what OnStar’s soon-coming 4G LTE connectivity with a built in Wi-Fi hotspot to select 2015 Chevy’s starting this spring, can do if you’re ever in a situation where you need to pull a switcheroo in your route; something I’m notoriously known to do.  Hello, hello!

My aunt’s Saab , which I’ve taken over and adopted as my own car, comes in super handy when I need her space for certain gigs or driving around with certain friends having a defined evening agenda. The OnStar in her car is super useful, even for her, but imagine with their latest technology, how my experience this past week could have enhanced the process. Well, if you have Chevy, not I so much. But let’s pretend. I’d be able to connect my iPhone or any other smartphone or iPod to a built-in Wi-Fi hotspot… saves me the trouble of buying an additional hotspot on my phone, which I’ve actually been contemplating doing with AT&T, which oh, just so happens to be OnStar’s select carrier for this roll out.  I could have had my brother quickly, much quicker than what I typically get now, download and access accurate routes to the multiple destinations. And in case I were alone, having those multiple routes downloaded right to a built-in screen; or hey, even better, stay on the phone with an OnStar Advisor would just keep me out all night, falling into a serious food coma.

That’s if I were alone. But who likes to dine solo anyway!

But I really like the idea of their rollout in Canada (hopefully other international cities in the future). As much as I travel, particularly out of the country, having that super fast 4G LTE connection and added hotspot in the car would make life so much simpler; make my vacations so much easier and truly relaxing. I can’t tell you the many times, thinking of a trip to Monaco in particular, where the physical navigation device in the rental was simply not cutting it; in fact, “she” was so off in her directions, we ended up an a alcove we had to strategically maneuver out of.

Thank God it was a mini car.

With Chevy’s massive deployment of the largest number of cars with the built-in technology, drivers will be able to connect from anywhere. And that’s promising. If only those ’50 and ‘60 Chevys in Cuba could benefit from this! Instantly, the care is a modern mobile hub. In a 3rd world nation. Imagine that!

How you stay connected most efficiently, especially when it comes to traveling and hosting major food fetes?  OnStar really is all that. I’ve experienced it and just know it works wonders. Learn more about their services and get connected!

6 thoughts on “About Making My Job So Much Easier: Resto to Resto with HotSpot in my Car”