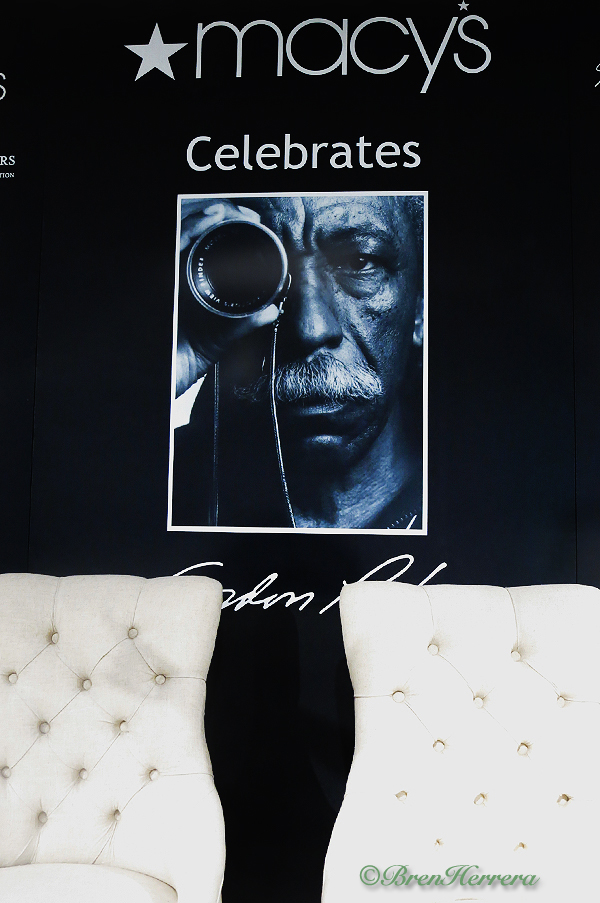 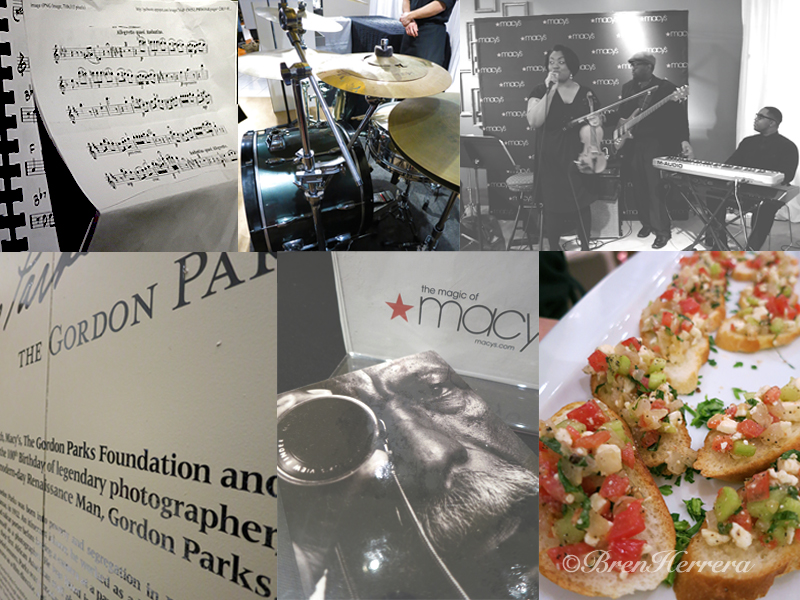 I’m not the biggest fan of Black History Month. My opinion is that the achievements and notable works of black people in the US should be recognized and acknowledged as part of American culture and fabric. Not this niche subset of works that are resigned to 28 of glory. There is much debate about its relevancy or fleeting awareness for that matter, but for the sake of this post, let’s enjoy a little bit of the festivities which will continue to be planned years to come, no matter my single opinion.

DC is the home to many affluent and world-renowned black pioneers especially in the music industry such as Duke Ellington, one of my all-time favorite musicians, and Marvin Gaye, another stellar lyricist, among a reputable number of other personalities. There are others that made an international impact through their work.

Gordon Parks, a creative force to be reckoned with in the photography and film industry, is best known for his photographic essays for LIFE magazine and later as the director of the 1971 film ‘Shaft’. In due homage to his poignant career in celebrating his eye in curating that the Renaissance period and the roots of segregation in the South, Macy’s collaborated with the Gordon Parks foundation and the DC film festival to celebrate his 100th birthday and social impact on American culture. I first became familiar with Gordon Parks about 13 years ago when dating a pretty popular photographer here in DC. When Parks died, my friend was deeply affected as he was honored to have privately visited with Mr. Parks in his his home in NY.  Since then, I’ve done my own research and have loosely followed and studied his work.

Macy’s did a provocative and entertaining  round-up of nationwide celebrations highlighting some of his more popular images. I got sassy’d up and attended the DC event last week ago where actor Malik Yoba, filmmakers Colen Wiley & Hans Charles sat on “conversation” panel moderated by local news reporter, Jummy Olabanji, to discuss the life and artistry of Mr. Parks.

The resounding theme was the impact that Mr. Parks left on the modern-day black artist. Most notably Mr. Parks’ inspiration to push the envelope and not be afraid to express yourself in your media sector. Yoba also talked about the importance of coming together as a community and supporting one another when it comes to filmmaking. He established and reiterated the deficit of black filmmakers in Hollywood. Though Parks defied most of the odds and directed iconic flicks like ‘Shaft’ and paved the way for recent filmmakers like Spike Lee and a few other lesser-known film directors, Hollywood has still not made it easy for young film directors and produces to break through.

After a jovial and quite comical 30 minute interactive discussion, the floor was open to questions. The standing room crowd was serenaded with jazzy and pop tunes by The Green Project, sipped on  sweet Rieslings and enjoyed tasty passed  canapés. The energy was quite chill, very supportive, and intriguing. Most fun for me was bumping into mentor and former dean of admissions at Georgetown Law, Everette Bellamy, where I did a law program. I finished the night after grazing through the small exhibit on the top level of the store.  This is one of my favorites: 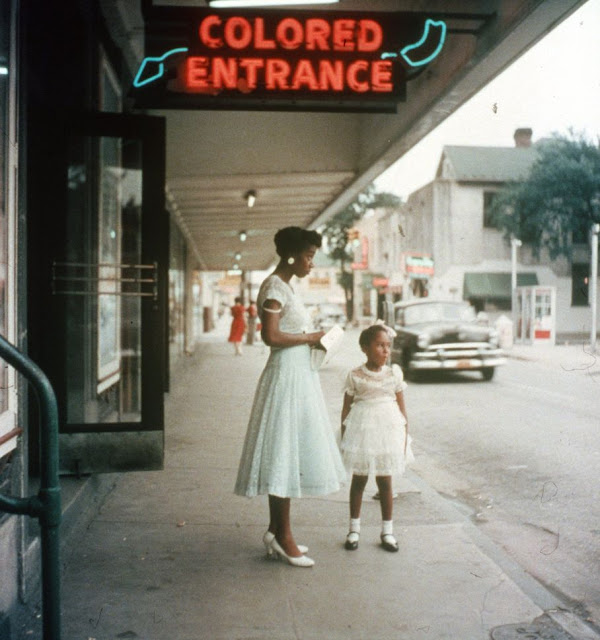 Of complete irrelevant note, I realized at the end of the night I was wearing bold red jeans and a sparkly black and white sequined top which kind of mirrors Macy’s branding. I seem to have a knack for doing that. But it was cute, and I’m totally okay with it.

Enjoy the pictures and consider art!

Also, for my Atlanta friends, several of Gordon Parks’ most favored works will be on display through March 29th, 2013 at the Arnika Dawkins Gallery located at 4600 Cascade Rd SW in Atlanta. Check out. I hear the exhibit it pretty fabulous. Support the arts!

10 months ago by Bren Herrera
﻿ COVID-19 and the 'Rona have officially taken over our lives as we know it and all our coins are going to the grocery stores! Social distancing and proper hand-washing is key to staying safe and also flattening the curve. We still have to go grocery shopping...