An Introduction to Tripe or Pata y Panza 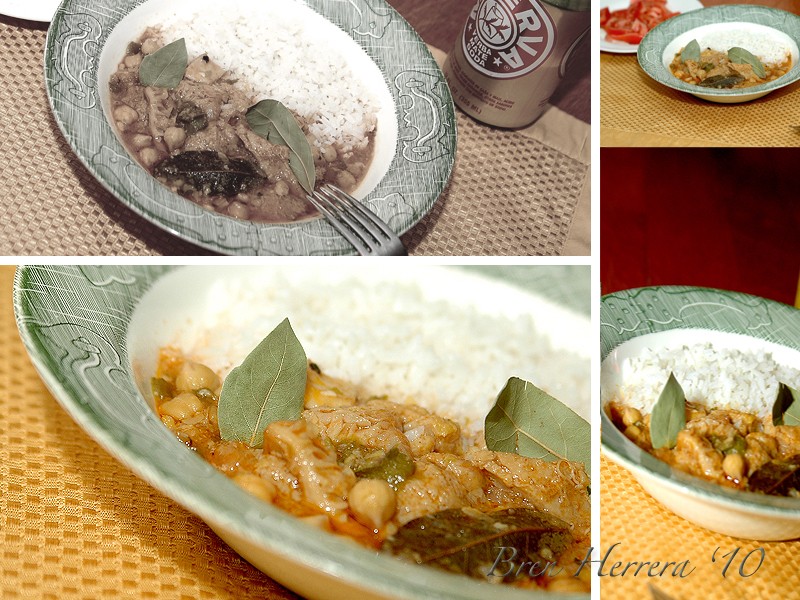 I’ve been wanting to talk to you about tripe for about two years now. I had only been blogging for 6 months at the time my interest piqued. After consulting with a few friends and foodies, they suggested I stay away from featuring it.

They didn’t think my new readers would be able to stomach the sight of it. Literally. I totally disagreed with them, but since they initially represented real readers, I yielded and left the beginnings of a post in my queue.

I think my blog has come a long way and has established itself as a formidable voice in Cuban and other foods. Right? That being said, I am pleased to finally talk, in part, about tripe, tripa or pata y panza (as Cubans call it), albeit in its periphery so as to spare the completely disinterested. As much as I travel and cook, taste and eat other ethnic foods, I think it’s important to introduce you to some of those different foods and cuisines. In this case, I’ll entertain you with a minor scaled feature and leave the big cahuna post with a microscopic picture of it, for a later date.

For now, I’ll show you an every day, at-home dish I absolutely love to feast on and thankful Mami taught me how to work with very early on! Next to flan and cow’s tongue, tripe is the one dish my mother makes only once to twice a year. Not because it’s labor intensive, rather because of its uncooked odor.  And, quite frankly she, my dad and I are the only ones that enjoy it! Naturally, I only make it when I go home as none of my friends are remotely interested in even hearing about it.

I’ll be honest, when I first had pata y panza (an editorial clarification: tripe is just the panza. The “pata” is cow’s feet so, in order to be a genuine pata y panza a la cubana, it has to be cow’s feet and tripe), I had no idea what I was biting into. I just knew it had an odd texture and was a bit tough to chew. When my mother told me what tripa was, some 20 years ago, I momentarily lost my appetite and all sense of taste.

How could my mother do this to me!?!

However, I remember it blended so perfectly with the pressure cooked fresh garbanzo beans, it didn’t matter that I was eating the lining of the cow’s stomach. Yes, the cow’s stomach lining.

There are 3 parts to the lining of the cow’s stomach, all of which are edible and bear different characteristics. You may have seen or heard of it referred to as honeycomb. That’s because of the similar shape and design of a bee’s honeycomb. The other two parts of the lining have similar tastes but don’t have such intricate detailing. 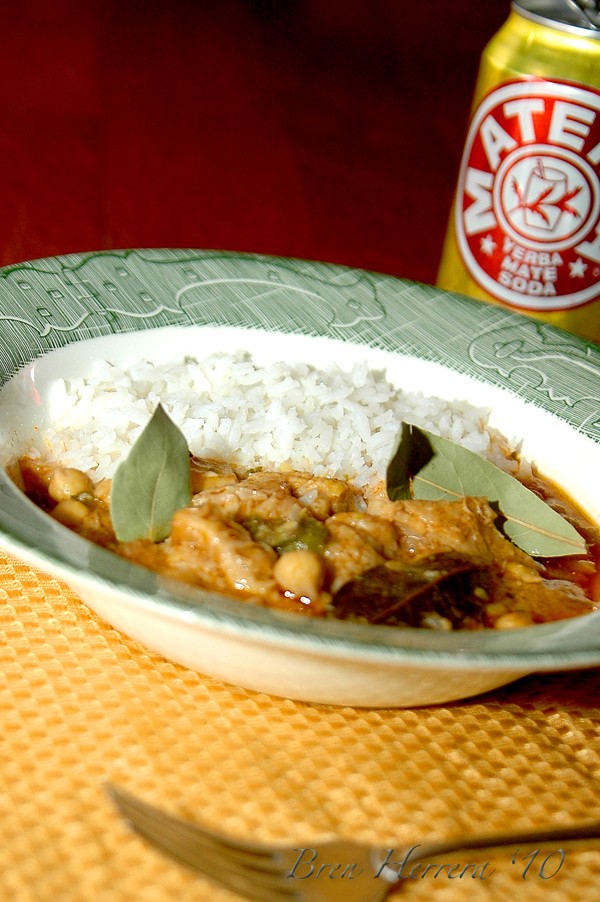 I hate to admit that I’m not completely familiar with the history of our pata y panza dish, made with fresh chick peas and a lovely combination of spices and herbs, which is very common in Cuban homes, but I’ll tell you that it’s a delicacy I’m honored to have as part of my cuisne’s repertoire. In many other Latin American countries, a dish called menudo, is similarly prepared to ours, though I’ve never had or made it. The classic French tripe dish is called tripe à la mode de Caen. Theirs is made with carrots, cider and onions–another variety I’ve yet to taste.

I’ve not offered it on my menu to clients, fearing they may think I’ve lost my mind, but then again, I could be underestimating their culinary curiosity or refined palate.

As for me, I appreciate the cooking method—pressure cooked, of course. It’s toughness requires an extremely long time to cook, which makes pressure cooking a suitable approach. And, garbanzos are tough themselves so cooking them together is short of a blessed marriage.

The dish above and below is the potaje de garbanzos I mentioned, simply served over steamed white rice and sliced tomatoes on the side. The picture is 2 years old! So, If I didn’t turn off too many of you, I’d love to reshoot it for a  more in-depth post with close-up shots of uncooked tripe and go describe different ways to cook this amazing delicacy, including some world known dishes; and a recipe of course!

Have you ever had tripe? How so? I want to know how you tripe!

0 thoughts on “An Introduction to Tripe or Pata y Panza”