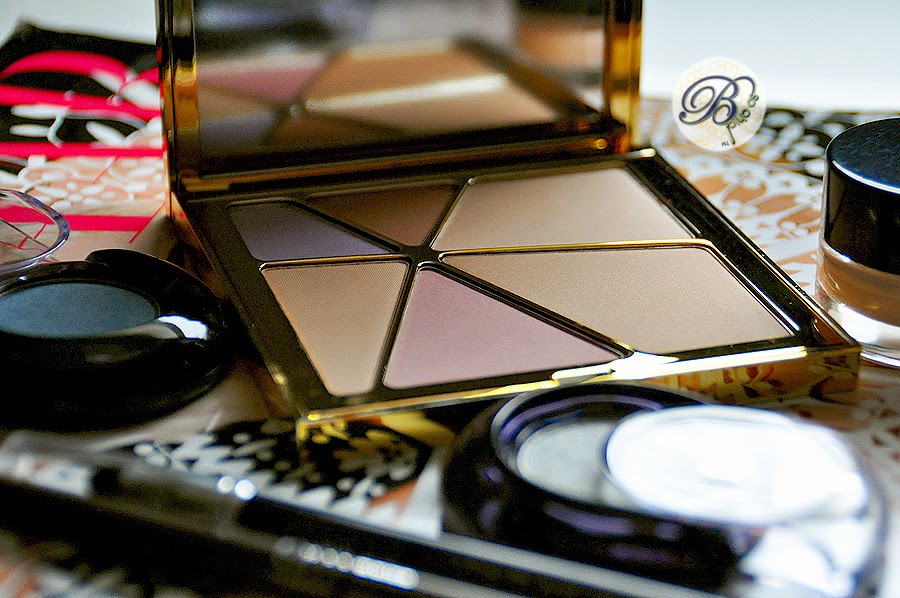 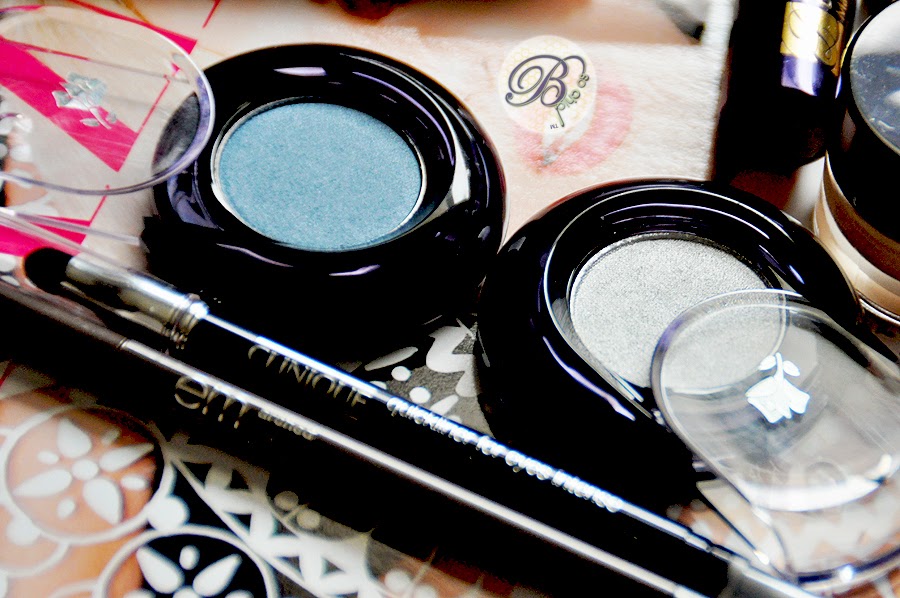 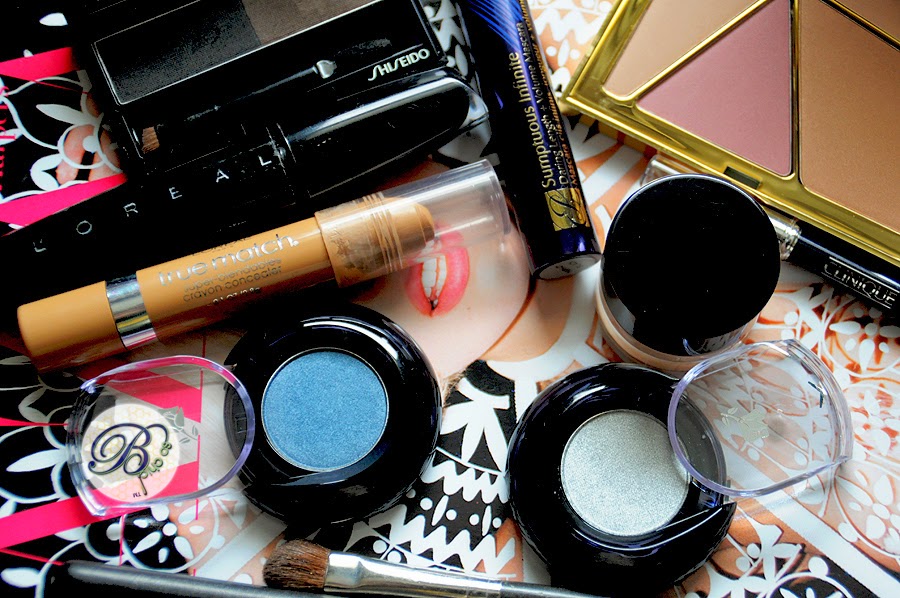 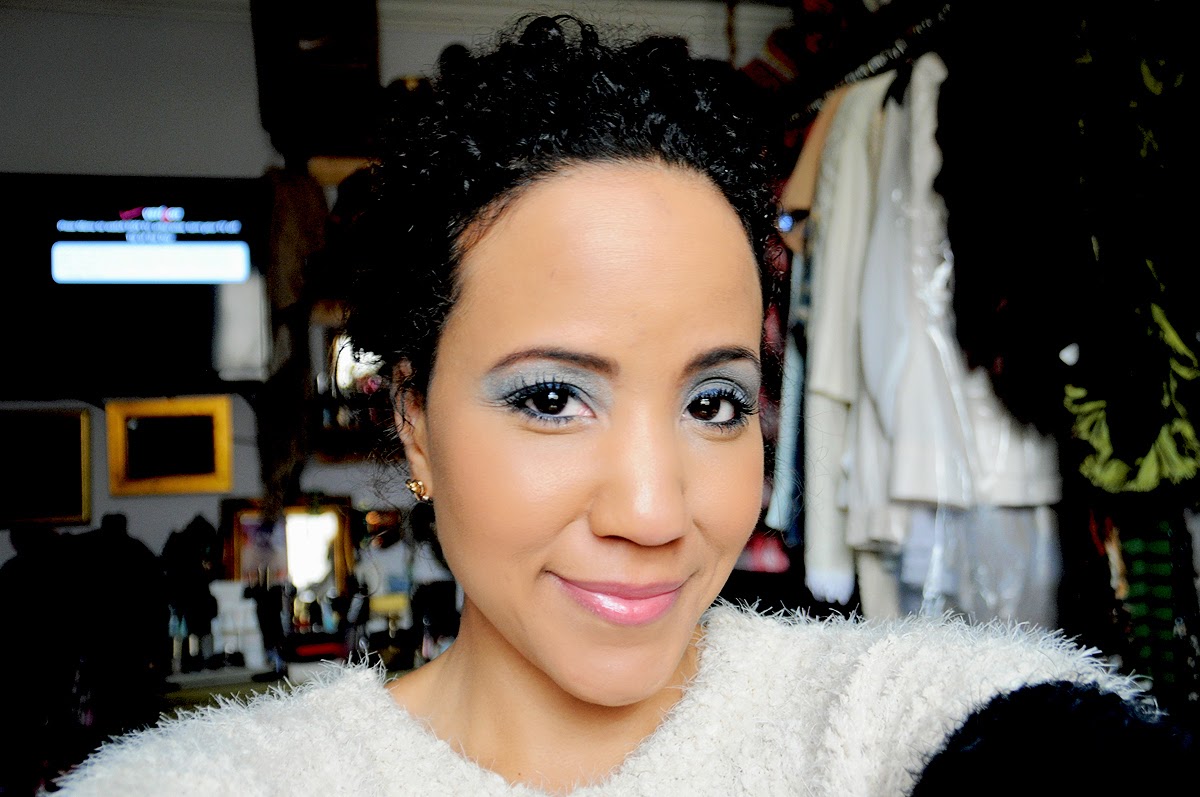 I’ve always been attracted to really pretty eye makeup. I learned how to apply my own and create great looks in my early 20s with little practice but quite often, mostly on Saturday for church. But it came pretty natural to me. Perhaps because I loved it, the movement of applying just worked for me. I used to get the greatest compliments.

That’s until I moved to Atlanta and started doing TV where I needed the pros to do my makeup. I quickly realized how average my work was. Okay, maybe, in my most modest spirit, a bit above average, but definitely not a super fly, super gorgeous, stunning look the way MUAs do it. And definitely not TV or camera appropriate.

My friend Jenny, the one who turned me way into falsies (I was so against them) is a fabulous artist with a great “eye” for knowing exactly how to create a look that complements a woman. She doesn’t create a look just because it’s fabulous or trendy. She designs one to fit the person  — a look a woman could rock with suburb confidence and it be her signature. This is mine. I love it more than any other look I’ve ever had done. At least for TV.

But I’ve never tried it until now. Unlucky me, I didn’t take notes when Jenny did this a several times over the course of two years. So I’ve been left with just trying and trying. And trying. And I finally got it! Mostly. And I love it. Surely, this is not an every day look, even with the falsies, but it is a sexy, dolled up night look to catch the eye of another.

The trick to this one, unlike the other two I’ve done, is blending… it’s so key to getting the right shade you want; in my case, a blue, which Jenny never used! Can you believe it?! But, you already know I had to go with some blue shade since I didn’t know what she used.

There’s also the contouring technique to create a shadow and depth, which ultimately results in a dramatic but classy eye.

I did this twice before settling on this and still not 100% satisfied but I’d definitely go out with it. It took longer than I wanted and thought. And I’ve learned in my life, sometimes, less is more. In this case, and in the case of getting dressed, the more energy and thought I put into it, the more trouble it creates for me.

BASE
I started by priming my entire eye lid with Estée Lauder‘s Stay-On Shadow Paint in ‘Halo’ which is a perfect cream to highlight and build on. I then applied a flat nude color from Aerin‘s new Kaleidolight Palette to smoothen out the cream and create an even lighter look. Done.

LID & CREASE
This was trickier than I thought. I used Lancome‘s Color Design eye shadow pod in ‘Metallic’ to give it the shimmer Jenny seemed to have given me. For the crease, I heavily concentrated on it a ‘Little Blue Dress’ from Lancome’s same eye shadow pods. I used a blending brush to blend in the shimmery silver and blue without losing the blue hue I wanted. I did that process twice.

BROW HIGHLIGHT
I went back to my brow to highlight it the shadow paint and it work like magic. I took a small under lid brush to add a dab of the silver metallic.

EYEBROWS
I have the lamest eyebrows. Ever. I think a lot of the thinning came with the hair loss and breakage. I’m working on it. So, I’m leaning on coloring them in ever so lightly, especially for TV or photo shoots. Shiseido’s eyebrow styling compact is the absolute perfect tool to create a natural brow without looking clownish. And then a trick I’ve never shared but I suppose a lot of MUAs know is to use a super old mascara tube to brush your brows. It gives you a bit of thickness without clumping or super painting. I love it! I’ll do that before ever penciling in some color!

LINER & MASCARA
This was the last thing I did. I usually opt for Artistry Beauty‘s eyeliner because, well, it’s just all that, but I needed something super black and charcoal-like since I wasn’t going to wear falsies. Clinique’s ‘Intense Black’ quick liner was perfect; only my reapplication of some of the blue eyeshadow ended up giving my upper lid liner a bit of shimmer which I didn’t want. Fail.

I used EM by Michelle Phan ‘Black Olive’ for my bottom lid. And of course for my mascara, I’ve been sweating Estée Lauder’s Sumptuous Infinite Daring Length as of late. My go to is L’Oreal for everyday, but this EL stuff is working magic for really dolled up looks.

It’s not Jenny’s look, but then again, I’m not a pro makeup artist. I’m just a girl that loves makeup! I do need to work on that darn eyebrow, tho! Lawd. And, these are colors any woman of any complexion or ethnicity can use. Your blending technique may have to differ, but these colors are great for any complexion!

For the record, these pics are all selfies (except for the 1st one taken 5 years ago), which you already know I loathe and simply do not like taking. They are only edited for contrast and bit of sharpening. It felt so great not to PS these pics and I like to do every now & then! Whew! What a relief. But then again, good makeup is good makeup and can really help create flawless looks. Plus, I have been using some amazing skincare products which are doing their job!

Take a look at the first  and second looks I’ve already done! Try them and be fabulously you.

Next up is best foundations, under eye coverage, and pressed powders, most of which I’m wearing here.  And then the 4th eye look. Until then, B Chic!

*If you’d like to see a video tutorial on Youtube, let me know! If I get enough interest, I just may. Someone asked me a few posts back and I’d be up for it.