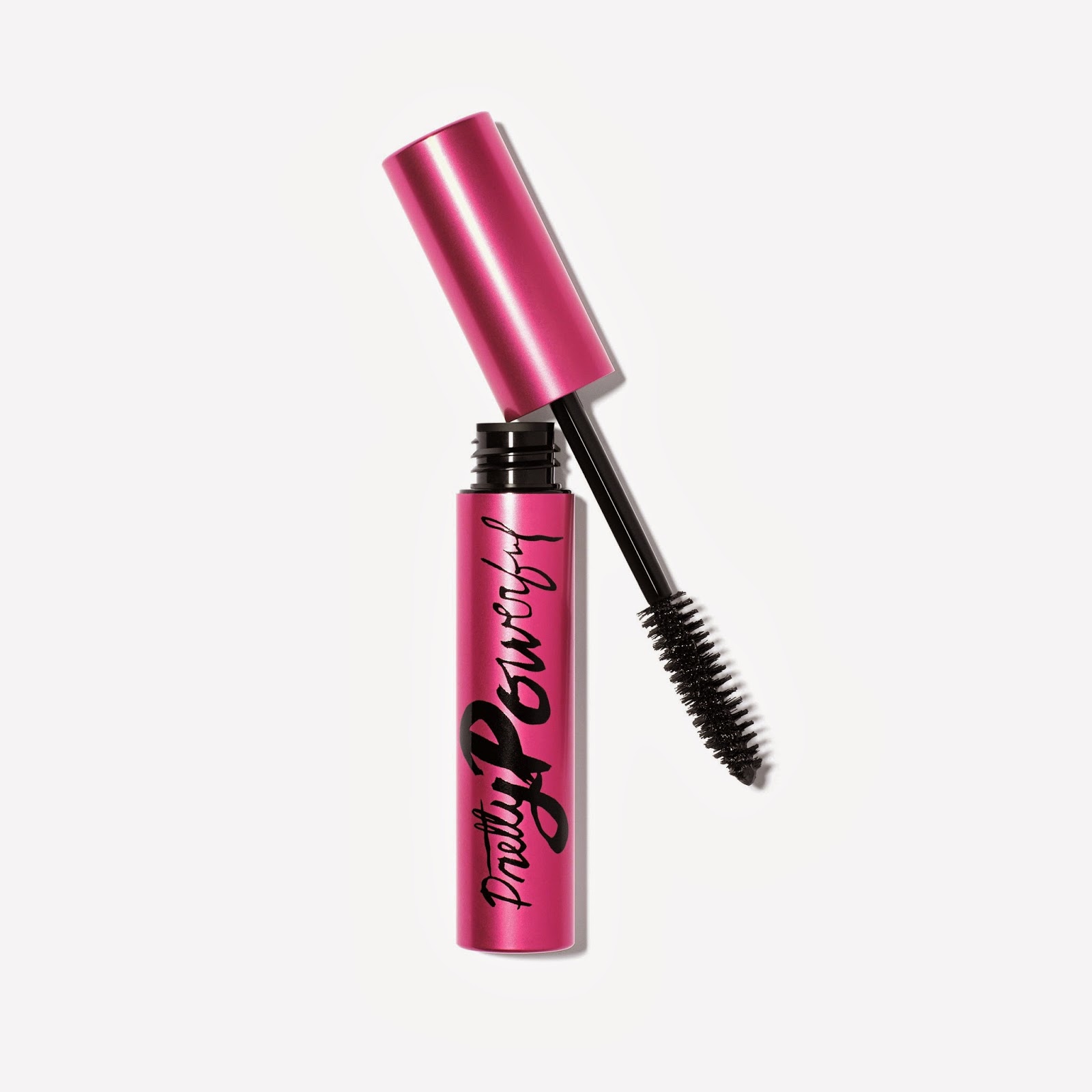 It’s hardly believebale in 2014 we’re still talking about equal pay and equal this or that between men and women. The whole new General Motors CEO, Mary Barra, a woman, and how her pay, at least as initially reported, was substantially lower than her predecessor, had be miffed and bothered. Seriously, the with intense campaigns and studies showing that girls studying math and science had a higher propensity of succeeding and becoming executives and CEOs, it’s a sad case to see staggering numbers in those positions. But there pretty inspiring women who take note and actively promote furthering women’s causes and education. After all, women are the force behind everything. Bobbi Brown is one of those fabulously inspiring women doing her part in ensuring women are treated equally; in any situations. Her Pretty Powerful campaign gives girls and young women education and work to help excel in to those positions. Much like her Be Bold or Be Pretty products earlier this year as part of the Pretty Powerful campaign (which iniatlly launched in March 2013) she’s expanded the campaign with the innate philosophy: that a confident woman, is a beautiful and powerful woman. You already know I agree. The new campaign focuses on instilling, reinforcing, and maintaining a confident attitude throughout a woman’s life. Women simply perform abetter when confident. Though I missed celebrating Women’s International Day (I was actually supposed to play cello at an even in honor of in DC and just couldn’t swing it), there’s still a chance to share what Bobbi’s doing to celebrate our awesomeness . On March 8th, she released Pretty Powerful Mascara, a super pretty pink tube of mascara (the one makeup product we can’t too much of), exclusively avail in the US, UK, and South Africa. The pretty amazing thing about the campaign (or really the mascara) is that  One hundred percent of the proceeds will go to the Pretty Powerful Campaign. All monies raised will go to local charities offering up education and other services to girls and women. The money raised in the US will go directly to the The Girl Rising Fund, (just learning about this awesome org through this campaign). Their goal is to equip girls with the proper resources they need to run their own thing in 1st world environments. More power to them.


Why I love this? I’m all for shopping for a cause. There’s something we can all do. Imagine how far the $25, the cost of the mascara, can take a specialized program ignited to help girls. It’s amazing. That’s one week’s worth of a venti-sized java. Not bad. Plus, carrying around a nicely branded tube of mascara just makes you look cuter. And conscious. And a conscious woman is a powerful women.
Learn more about the campaign at Bobbi Brown counters or online. The Pretty Powerful Mascara is now available March 8 at select Bobbi Brown counters. And, check out Twitter and Instagram with the hashtag #PrettyPowerful to see what other bloggers and beauty aficionados are saying.