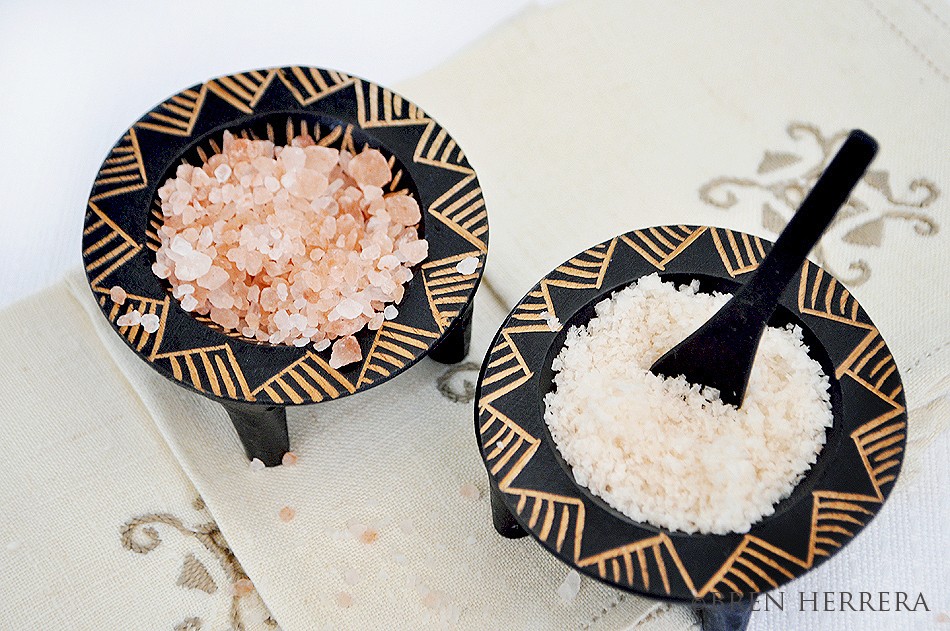 Sometime in March, I was gifted through a cooking competition, a lovely trip for two to Melbourne, Australia to relish and dive into their 20th annual Food & Wine Festival. Can I tell you, it was everything. Everything a foodie, gourmand, chef, writer, farmer, and culinary boss would love to experience. During the 9 day visit to the metro city, I was thrown into cars after walking tours of the city, meandering through streets laced with cutsie espresso bars (way more on that later). Those car trips took ua far away to unpopulated areas where the land and terrain are pretty virgin and well manicured.

One of those trips was to Yarra Valley, a bucolic wine county of sorts where you’ll find a bountiful inventory of award-winning Shriaz and other red grape varietals. Before we got to the 1st of 3 vineyards in which we frolicked and picked pinot grapes, we stopped at  country store whose owner dedicated some time to discuss the local harvest in fruits and vegetables.

I was feeling horribly sick. I had a toothache that could have killed me. Seriously. So much, we had to cut our visit short to rush me to a pharmacy. And that’s another story in it of itself.

But  again, before we made a beeline for the rustic, though Internet-ready tour bus taxing us around, I quietly peeled myself away from our small group (my sis was hawking me the whole time) to peruse the dry goods. My eyes fell upon a box of Murray River salt. I was intrigued as I vaguely remembered hearing a mention a few days prior during a dinner. I grabbed the box, read the info, sniffed it, and bought it. $12 for 4 oz better be good. After all, it was pink, smelled amazing, and was locally harvested in the Murray River, known exactly for their impeccable sea salt.

It was the perfect table salt. 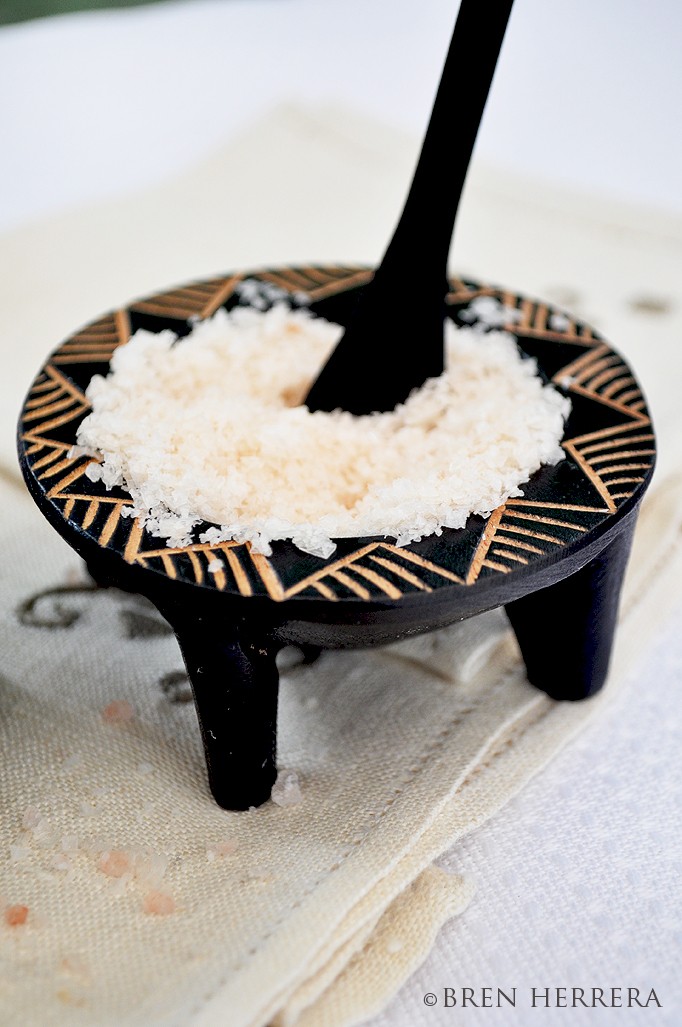 As our trip continued, I realized Murray river salt was ubiquitous. You wanted bread and butter. Along came petri dish full of salt. Even though I’d just bought a box, I found myself sneaking some out from the restaurant where we ate on our last night. Okay, maybe I started to sneak some, but I felt bad so I asked the server if he wouldn’t mind sharing some to take. He gave me all of a teaspoon wrapped in plastic! I might as well have taken the whole petri dish for all that.

But that’d be so tacky.

I’ve yet to work with the salt I was so pressed to have, but it reminded me of a a sample pack of Andean pink mineral salt I won from a blog contest hosted my friend Morena at Peru Delights. I pulled the salt I received courtesy of the salt purveyors in NY and started comparing.

The Australian and Andean salts don’t even compare, other than in color variation, due to the exceptionally high levels of minerals and iron in the Peruvian stash– roughly 20 x more — causing it to have a beautiful, light cotton candy pink color in contrast to.

I’ve lost the Andean sample so I to refer to a convo with the lovely Peruvian women named Tatiana once selling the rare salt. From what she tells me, Peruvian pink salt has been forming for over 300 million years.  Maras pink mineral salt has a pure, natural taste. From her experience cooking with it, it’s sweeter than the regular sea salt. Plus it’s 10x better for you since its 100% unrefined, unpolluted  and with no additives. 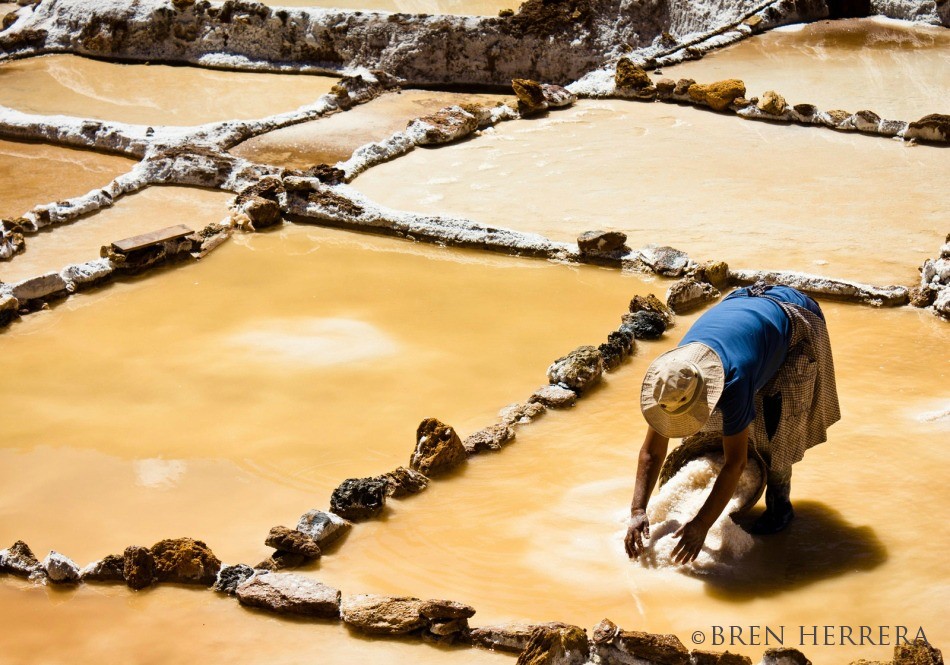 Her packaging teaches us this that the faintly pink crystals salt has high moisture & mineral content making it an exciting alternative to traditional French salts such as “Fleur de Sel,” which I found equally interesting since I’m a self-proclaimed French ingredient snob. 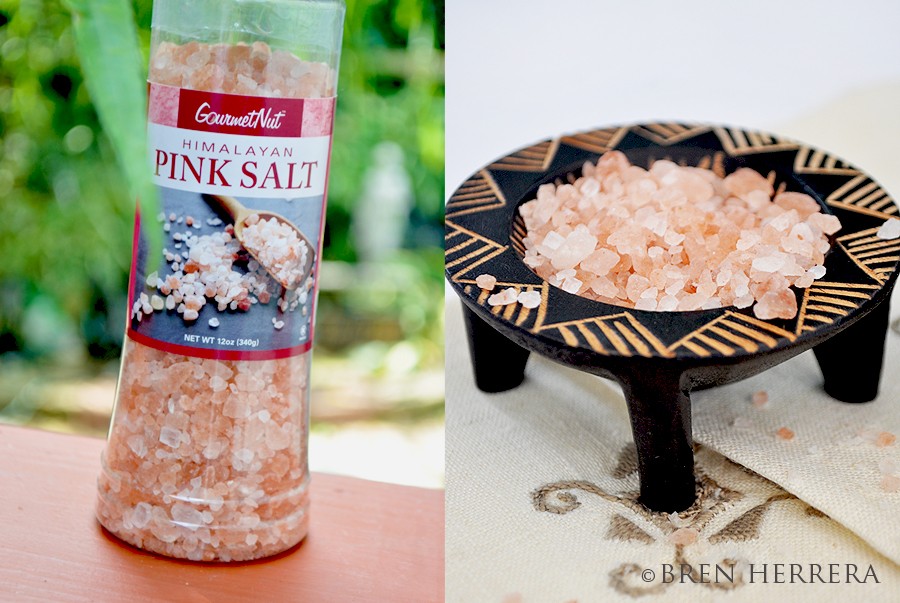 It’s not necessarily cheap, but a lovely option for pink salts and worth just about every dollar you’ll spend. It has great use in rubbing down fish and even steak — the rock version anyway. You can buy big blocks or plates which create beautiful flavors in grilled meats. If you want to get all fancy, using them as serving platters is just as fabulous. But you’ll drop a penny or two.

In my continued quest for learning more and more about Peruvian cuisine through with my cheesy work with Sargento, it was a natural fit to chat a bit about pink salt. After all, the fancy, artisan (and theirs really is artisan) salt has centuries old history of hard labor and integrity.

I’m not really sure how I’d incorporate its glory into a cheese-based dish, but I’m thinking since its “finishing flavors are complex and mild, rounded and semi-sweet, and dissolve with an understated but resilient crunch on food,” I’m thinking black truffle 4 cheese mac and cheese seasoned with the salt would be divine. Of Sargento‘s product line the, I’d go for the shredded Mild Cheddar, Parmesan and Romano mix, and the Off the Block Pepper Jack. There’s no way that cocktail couldn’t work, right?! I’m  seeing it now.

Perhaps for my next post I’ll have it for us to indulge in. Do you like the idea? What cheeses would use to make a truffle mac and cheese using these divine Peruvian pink salt?

* This post is part of my year-long sponsored ambassadorship with Sargento Cheese.