Dreaming in Cuban. And American. 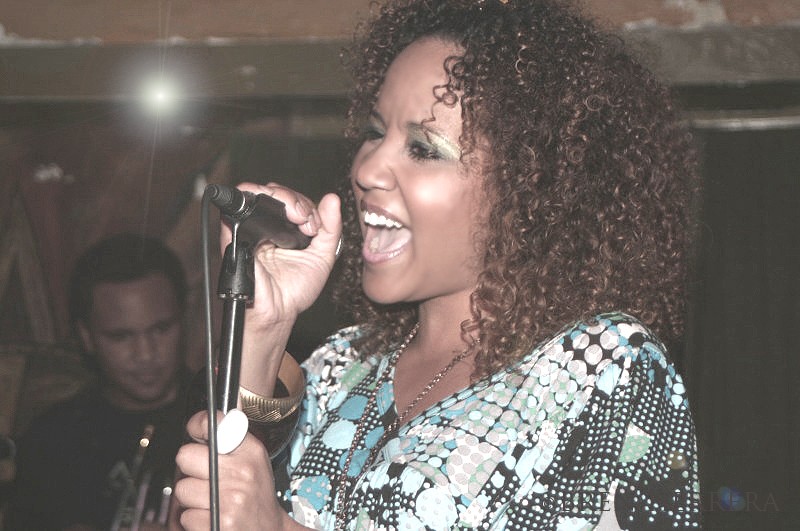 See me there? Yeah, that’s me singing a 70s hit song at a popular club in Atlanta back in ’07. I had 3 backup singers and a full band. It was awesome.

I have four very inquisitive and curious pre-teen nieces and nephews. I’m seeing their thought process evolve and their interests really start to be defined. As a Tia, I’m naturally interested in encouraging them to explore all their vivid minds can possibly conjure up.

I remember being 5 years old and being wrapped up in the TV show Perry Mason (and one other nondescript people’s court show) and thinking “This is what I want to do!” I was fascinated by courtroom behavior and the notion of arguing your point until someone listened and agreed. That I knew I was going to be a lawyer was to know I was turning 6 that year. And then Whitney Houston hit the scene and became a singing sweetheart that captured the attention of all teeny boppers. I was one of them.

All of sudden my dreams included being a stage performer. I loved the glitz and glam of scenes from the catchy and pop tune “I Want to Dance With Somebody,” but I was more amazed at her powerhouse voice. I wanted to sing like that.

My childhood (and still today as an adulta con mis propia vida y pensamientos) was very much a traditional Cuban one. The food, language, dichos, telenovelas, cafecito and even quinceañeras.  By contrast, they were also determined to allow us to live and experience that white picket fence life. We did it all from ballet and gymnastics to sitting in orchestras, camping and making s’mores. You know, all the things young American kids do. It was a testament to the belief that we should be individuals with every opportunity to chase our dreams.

I had big ones. I still do.  Even though I graduated with a Bachelor’s in Political Science and Comparative English Literature, I knew that entertainment was the way for me. I never gave up on wanting to be on stage. That’s when my Latina Smart gene hit me. My dreams were about to become a real ferocious reality.

I left law school, much to my parents’ disappointment in hot pursuit of singing and hearing my name announced.

Nothing could stop me — not even those intense conversations about how good of a lawyer I could really be  (oh, because I’m still confident I could craft a genius winning argument), how I could convince a judge that my client was right — from living out my dream. Not even those Cuban traditions that shaped my personality. 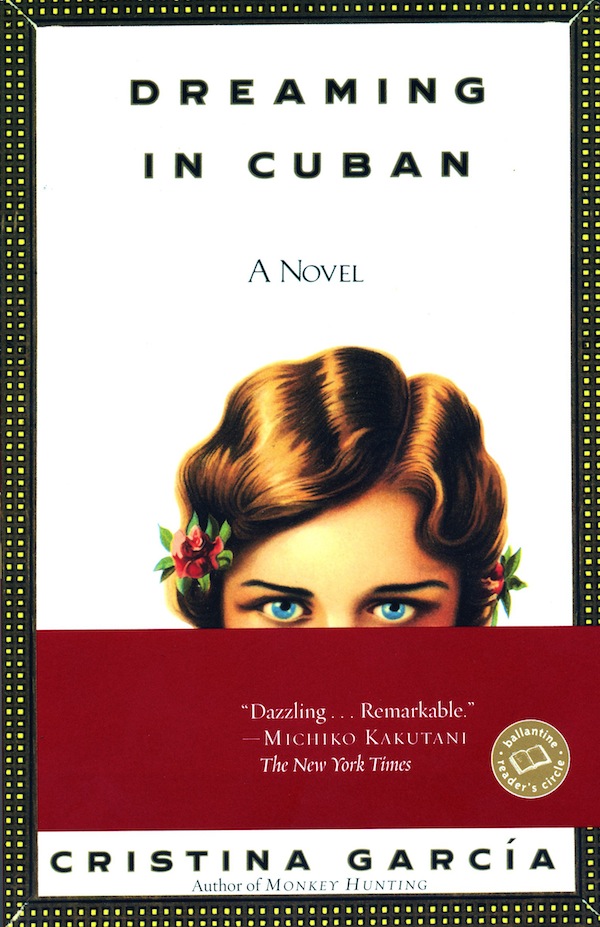 Dreaming in Cuban a novela by  Chrisitina Garcia resonates with being Latina Smart. It’s a story of 3 Cuban women living in Havana during tumultuous times, fighting the imposition of the new Castro regime. One had a dream. A big dream. She was smart. She was resilient. The story doesn’t end as rosy as you’d think, but the point is that she had dreams and never gave up.

The peformance stage that held me up a few times — some times in Spain, other times in Atlanta and D.C., even Mexico —  wasn’t there to stay, though. But I am smart. The stage is under construction right now to allow me to sharpen my skills (no pun intended) so that when it’s pulled out again, this Latina can charge it with all the passion I was born with.

I got into UVA because I “am one tenacious and persistent student” — that’s what the Dean of Admission told me in person when he finally handed me my acceptance letter. I have that same approach now. I don’t stop. I dream and then make it happen!

* This is a sponsored post as part of my involvement with Latina Smart, a campaign dedicated to the engagement and conversation with young women about Latin culture and eduction. All opinions are my own, always.

20 thoughts on “Dreaming in Cuban. And American.”