Eze, France. Overlooking the French Riviera Serves as a Teaser to a Month-long Travel Series 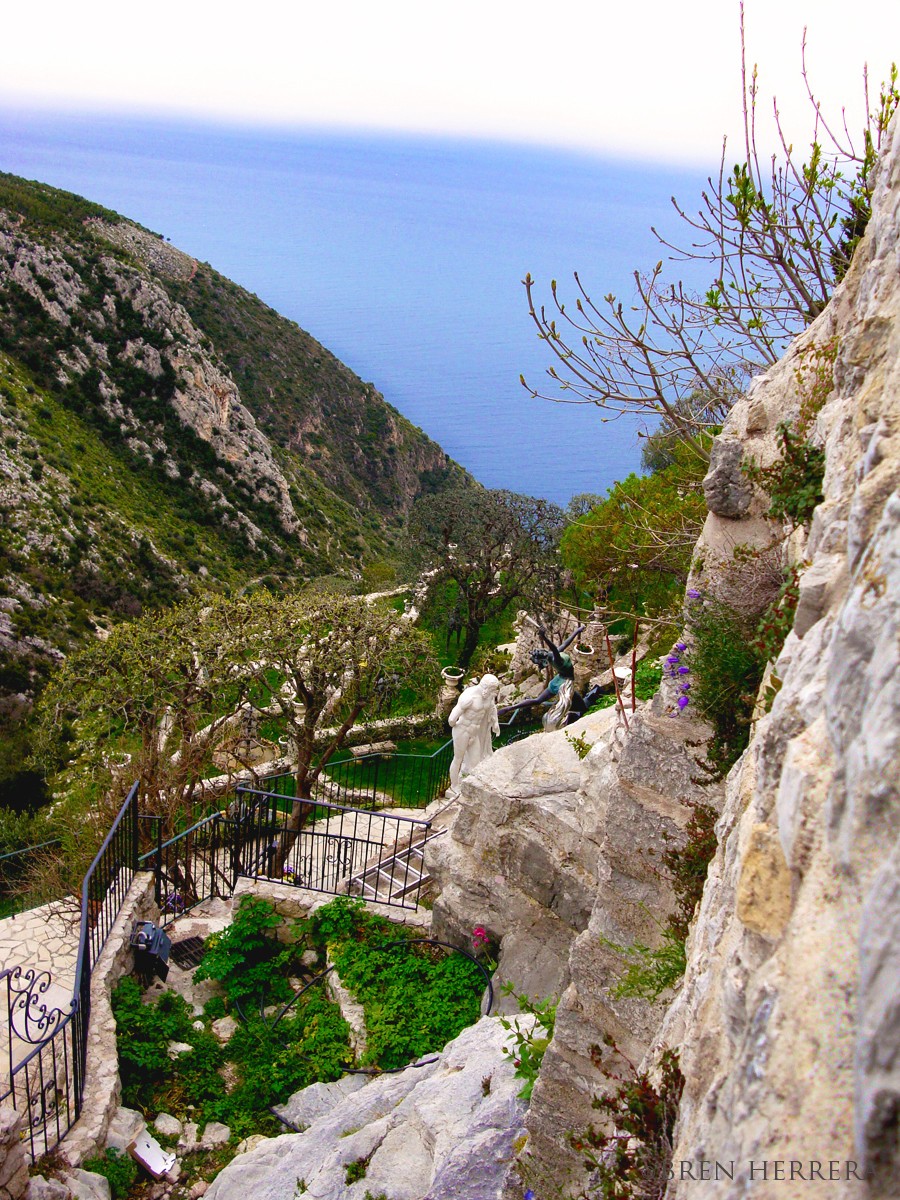 Traveling is timeless. The action of and consequence therein have no expiration date. What you gain from traveling is an invaluable gift that never fades. At least in theory it shouldn’t.

My family and I took a 2-week trip to Southern France and Monaco in 2009 which entailed a lot of hopping around to small towns, medieval villages, more known places like Nice and less saturated streets like those in San Remo, Italia.

Because life really does get in the way, I epically failed in sharing a plethora of experiences through some posts in a more timely manner. I was able to share three stories which mostly touched on eating through the region, but nothing as detailed as the visits really do deserve.

Thankfully, my perspective on traveling is not  a timed one. I can revisit a place in my head over and over again and feel as if it were only months ago that we window-shopped, picked up baguettes for our daily consumption or had afternoon trysts at any patisseries we’d come across.

To that end, I’ve sifted through five thousand images and selected 10% to edit and compile into a series of travel stories. Some involve food, others involve style, but all embrace the thriving culture and history of such a mystic place. Those stories are ones that inspire my work and motivate me to live a life full of exhaustive engagements, especially those that allow me to travel the world and experience the rich cultures throughout.

For now, this is an overlook on a quaint street in Eze, France, where we paused in amazement as the sun was preparing to set on the French Riviera. We were there to pay a private visit  to Le Château de la Chèvre d’Or. In my month-long series beginning in April, I’ll take you through the cobblestone pavements in La Turbie (such tragic history), Gorbio and other lovely gems in Provence.

If this teaser isn’t enough, check out this stunning street in Eze village, right above the lookout pictured above.

Travel my friends! It’s one of life’s best gifts.

66 thoughts on “Eze, France. Overlooking the French Riviera Serves as a Teaser to a Month-long Travel Series”