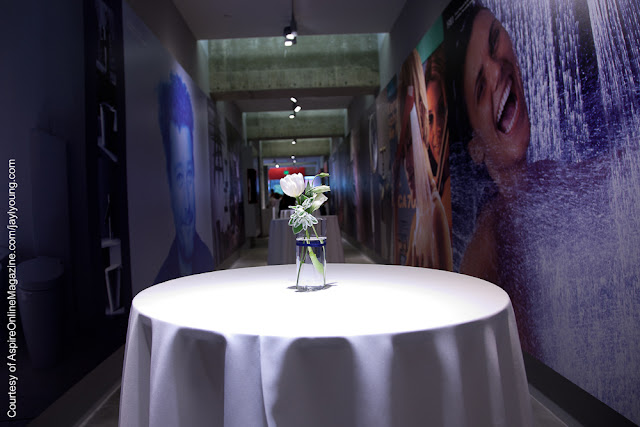 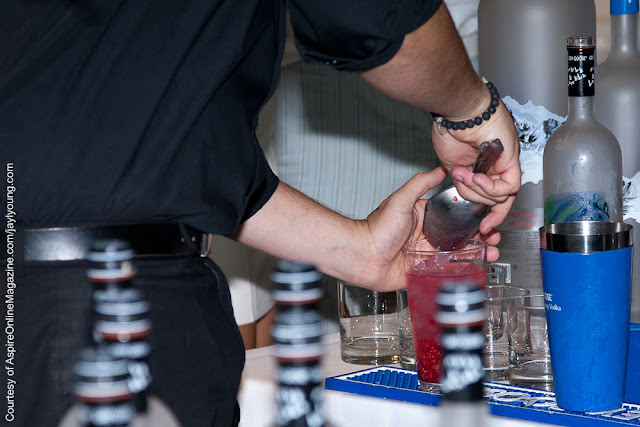 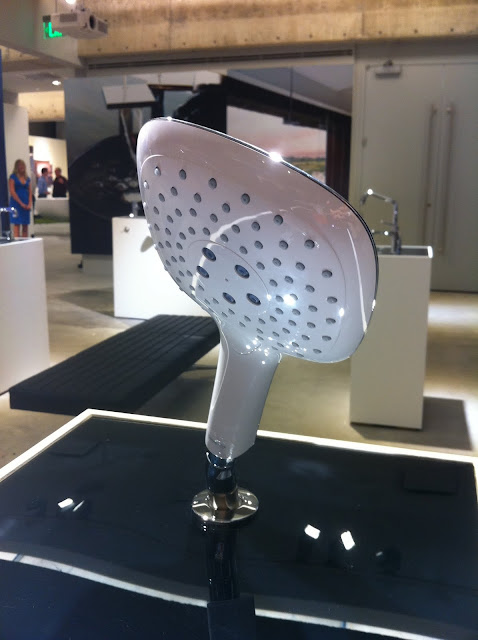 Just when I have no energy or motivation to go out and mingle, which you all know requires lots of dolling up and schmoozing, especially when it’s a room chock-full of “must-knows,” I get a tweet from a friend letting me know they’re going to be at the Gilt City Launch of the Atlanta edition. And, I need to see this friend.

I had already been invited to the private soirée, but after having showed up a full evening in advance, fully dressed, I had little interest in going through the same exact motions. It really happened that way. I pulled up the to the strategically situated and absolutely beautiful MODA edifice, all to find out the event was the night following.

As I walked up to the door, I thought something was off as I didn’t see anyone trying to ID themselves at the door. But, an elderly man was so polite and complimented my outfit, that I decided to quickly run back to my car so no one could see what I was wearing. Oh yeah, I was going to rock the same look to the T in 24 hours!

And so I did. The pants are my latest obsession and am begging to wear them again. I snatched them up at a local thrift store for a mere $6. They were such a hit, I was offered $50 for them that night! Ha. Don’t you love when that happens? But, you can see why! These have to be the hottest knickers, ever.

The GILT City Atlanta launch party was swanky, full of energy and laced with beautiful and fashionable people. Designer Mychael Knight from Project Runway was in attendance, as he is at most of these type functions in Atlanta. Dancing With The Stars Karina Smirnoff was also there, clad in body-fitting black and white dress. But, I totally overlooked her.

I did have a chance to parlay with Gilt City President Nate Richardson, a lovely young man vibrant with personality. We talked up my fave spots in Atlanta and D.C. and other goodness.

2nd best to mingling with old fave friends like Evelyn Mims from NBC locally and a few writers, I enjoyed the cocktails and the artwork! I’ve always appreciated art and design in all mediums, but staring at a tub for 10 minutes gave me new perspective on taking baths (which I find a bit, eh, gross). I later found out the Axor Urquiola from Hansgrohe USA bathtub is part of a collection in a showroom just 20 minutes away.

Party was swanky and delicious as evidenced by the popsicle in my hand in the 1st pic, which took place not even within 5 minutes of arriving (hence the sunnies still on — which I hate when others do! ha! I’m caught!) To top it all off, and making my attendance worth every bit of two drives into the city, I got word last week that I won the Gilt City Blogger Challenge, garnering me a feature on GiltCity.com, $200 to shop on Gilt.com and $100 to giveaway, so stay tuned for that!