OPINION: The New York Times Misses the Point And Still, A Lack of Latino Authors 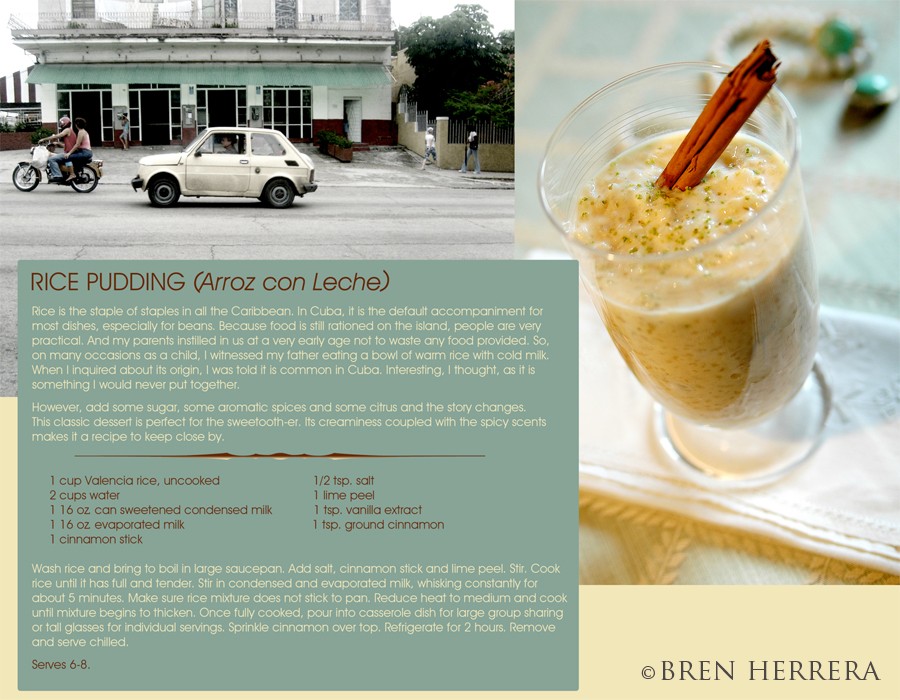 (a mock page from my now 3.5 year old book waiting to be published)

In response to the New York Times article about the lack of Latino authors and books for children, a select and passionate group of Latina bloggers have launched the “Latinas for Latino Literature” campaign which works to identify the problems in today’s publishing world that contribute to this lack of diversity so that we can provide ideas and executable solutions.  As aspiring authors, many of us have experienced first-hand being shut out by the mainstream publishing industry, not being given the time of day by the powerful editors of publishing houses. Some editors can’t figure out our “niche”; some can’t find Hispanic authors; some believe Latinos”don’t read.” Our goal  is to present viable solutions to fill a deficit that can benefit  Latino readers and writers, but also the industry and general market at large. Look out for forthcoming public conversations and actions, followed up with provocative posts as this coordinated effort grows. We want to see  quality and relevant books for an emerging group of readers.

I love reading the New York Times’ book section. It’s a good resource for book history, top lists and new authors. They normally get it right. But oh boy did they cough up some hiccups when trying to explain why there aren’t more Latino books in classrooms in the article For Young Latino Readers, an Image Is Missing. I have some thoughts.

I’m a chef AND writer. I’d say the latter consumes most of time these days, and that’s okay. Truthfully, I was writing professionally before I was cooking full-time. I love to write. I’m a storyteller.  Peruse this blog, read any given post written over the last 4 (close to 5 years), and you’ll quickly realize I like to paint a Picasso-esque picture of my colorful  life, which includes a typical Latino family, though equally acculturated, living the “American Dream”.

And so naturally, I’ve sought and worked really hard to write a book. A cookbook to start.  After months of research, conversations with chefs, writers, my first print magazine editor  and other published authors, I finally sat down and penned a well-thought out, strategic proposal for ‘Cooking Under Pressure,’– Cuisine and Tales From a Cuban American Gal— or something like that. It’s been so long, I can’t even remember.

I pitched my 12-page proposal — which was supplemented with a colorful, 30-page, hard cover mockup, replete with professionally taken pictures, fully developed recipes and a very personal story accompanying each receta — not to mention a confirmed Foreword written by 12-time Grammy winner and Latino, Paquito D’Rivera (a close family friend) — and signed a contract with a NY literary agency. An agency having been extremely successful in selling cookbooks, particularly  by minority authors.

The pitching process began and it all seemed to be heading in the right direction. A sale was imminent. Until that day when the agent dropped the ball, mispresented my product and failed to rectify it at my immediate request.

Relentless in all my efforts, I reached out directly to the editor at Running Press who was intrigued and just about to sign the dotted line before the agent referred to me as Cabaña.

You mean “Cubana,” maybe? Right. Our  friendly  yet brief conversations ended in the single most deterring statement causing a halt in my pursuit of publishing: “Bren, we love your concept. You’re young, talented and have great recipes.  But truthfully, our last Latin cookbook didn’t do well and we’re just skeptical.”

¿Que, qué? So, I presented this beautiful mockup with the aforementioned detail, with the ultimate goal of exposing Cuban, non-Cuban, other Latinos and the general non-Latino reading market, to some knowledge on a rich culture and cuisine which is known and loved internationally, to be told “skeptical?” Somehow it wasn’t marketable then, and clearly not still.

I speak fluent English and Spanish. I read and write in both languages. Both are native to my tongue. My peers, colleagues, both Latin and non are interested in the existing  diversity outside of their own realms. Yet editors and publishers seemingly don’t know how to place me. Or better yet, market me??  Why is that? I speak the same language the  general market they focus and spend money on does.

I started digging into the number of cookbooks and general theme books in the mainstream market place that are readily available and have come up with less than twenty, authored by Hispanics, that speak to the Latino; that engage Latinos as the hero or heroine; or most common case scenario, a similar story to that of  the tale of 3 generations of women involved with Fidel Castro as recounted in ‘Havana Dreams‘ by Wendy Gimbel (KnopfDoubleday, 1998), one of the dictator’s many mistresses (and coincidentally reviewed by the New York Times at time of publishing).

A fantastic read I enjoyed at the time. 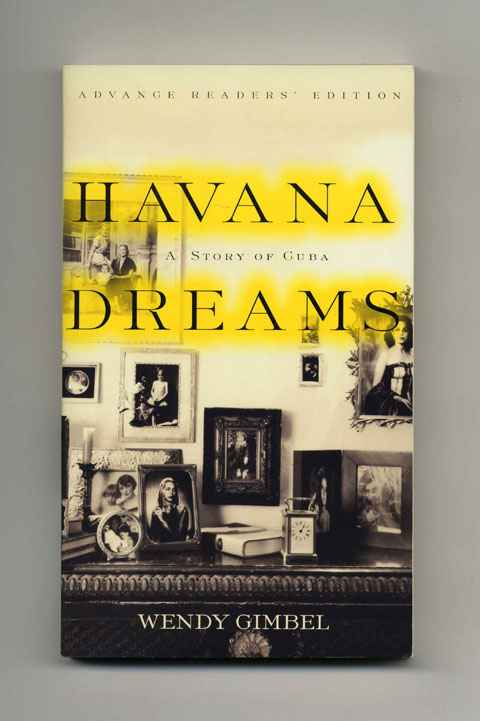 Yes, I acknowledge successful authors like Junot Diaz (whom I’ve featured during Hispanic Heritage Month) while considering the many possibilities for the deficit in finding books bearing the name of Latinos on the covers that bookstore visitors would come across and maybe, just maybe, pick up and buy.

I have no recollection of English, Spanish or bilingual books (written by Hispanics) in my credenza as a bilingual kid. Mami proudly pulls one sole book from her memory bank which she and Papi used to read to us: ‘La Edad de Oro‘ by José Martí.

But that was it. 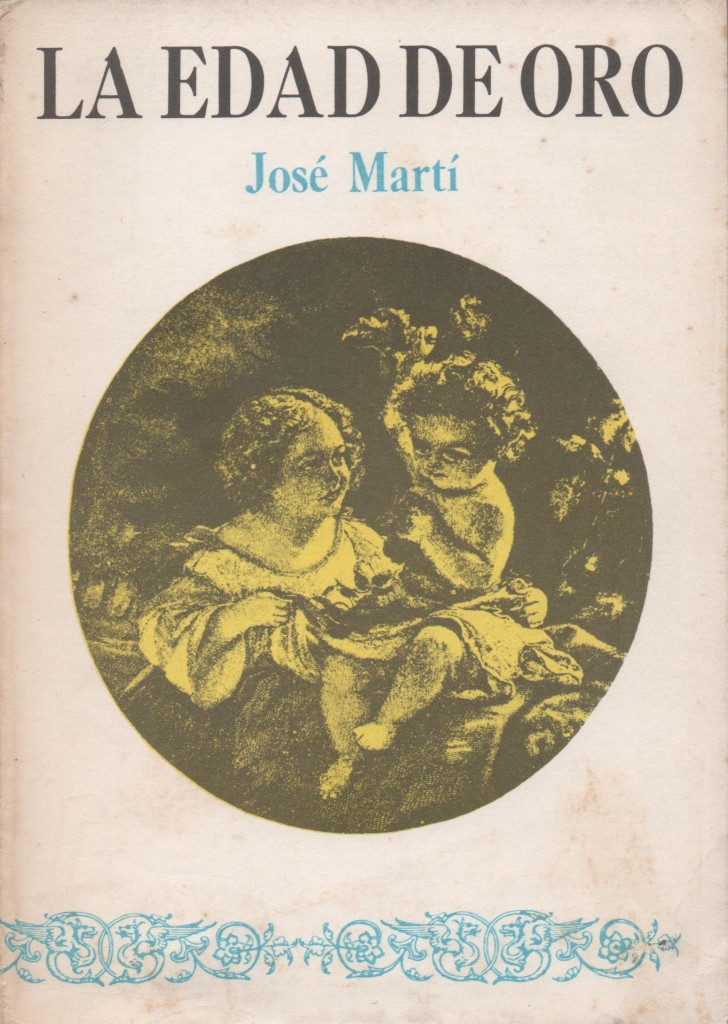 And not much has changed, actually. I’m not a mother but don’t see these kinds of books in my bilingual nephew and niece’s bookshelves, either.

But, perhaps the absent interest in publishing my book (I actually have a jaw-dropping, poignant manuscript telling the story of 50 Cuban-Americans swimming the straights between Havana and Miami and defining freedom; one went blind fighting a shark)  has nothing to do with my “lack” of attractive penmanship  and “lackluster” storytelling. Or the fact that I’m Latina and my particular niche is still a puzzle for publishers.

I see this side, too: Publishing is business. Period. I get it. But the the lack of Hispanic writers (who can write in English) in the publishing marketplace is a fact. And a problem.

Us Hispanic writers, bloggers, journalists may choose to look at it from at least  two real perspectives: racial and business. As a business owner myself, though small, I understand  publishers are business people, and their main motivation is not exactly the lofty goal of enlightening the masses; it is simpler than that: pure bottom line, that is, profits. However, the idea that publishers are engaged in a concerted effort to block us writers until we can appeal and sell to a public in a profitable way, is disturbing and polarizing.

While the market is rough and competition cut throat (RIP U.S. News & World Report), Hispanics who speak English do not constitute a particular niche unless made so, I, we, as Latina writers don’t see the publishers making the required effort/investment to make that happen. Is it then incumbent upon us and those who need it (our children, general market readers, our peers) and are slated to gain the most, namely the Hispanic writers, to come up with strategies to 1) create or further develop that niche and 2) convince publishers that there are profits to be made?

But wait, we’re not just talking. We have created the niche. And we have solutions. As my colleague Viviana Hurtado pointed out in her response, the 2010 US Census shows an undeniable and real growth in the Hispanic population. You know, we buy and read, too! Consider that perhaps our children need books to read; WANT books to read. Books that illustrate characters they can relate to. Not just physically, but culturally and linguistically.

Food does that; it transcends race and ethnicity.  It knows no such thing at the core.  It’s food. Everyone eats.

I know 20 food bloggers, non-writers, having started blogging at the same time if not later,  all of whom have published cookbooks by the big players.

Only one is a Latina.

So, I do ask, why is my niche, my story and my voice not worthy of a serious conversation with an editor? And a published {cook}book?

Here are some  books of interest, all written by Latinos; and a list of links to responses by my comadres in this effort.

The Mambo Kings Play Songs of Love by Oscar Hijuelos

Bilingual is Better by Ana Flores and Roxana Soto

Love Trips: A Collection of Relationship Stumbles by Sujeiry Gonzalez

*Of due note: I have very friendly relationships with many, many publishers. However, the relationships begin and end at their offer or my request to review a book; mostly cookbooks. I’m sure most of them have come to this blog to see who’s reviewing their catalog.

0 thoughts on “OPINION: The New York Times Misses the Point And Still, A Lack of Latino Authors”