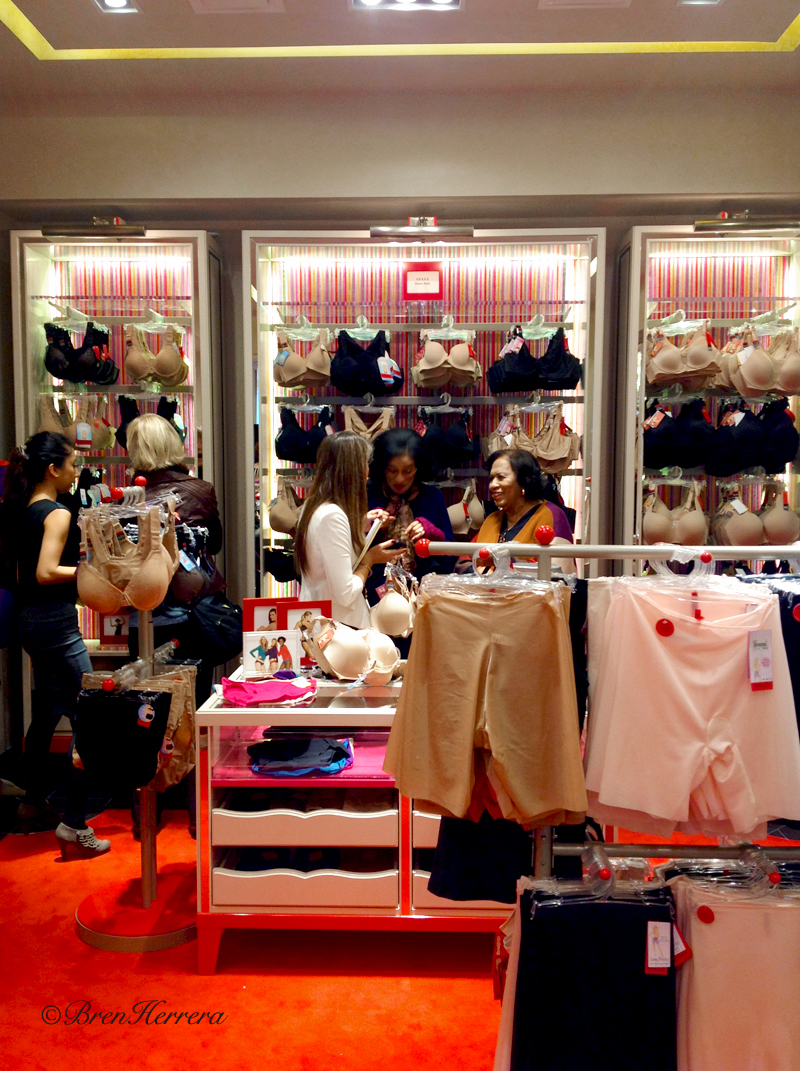 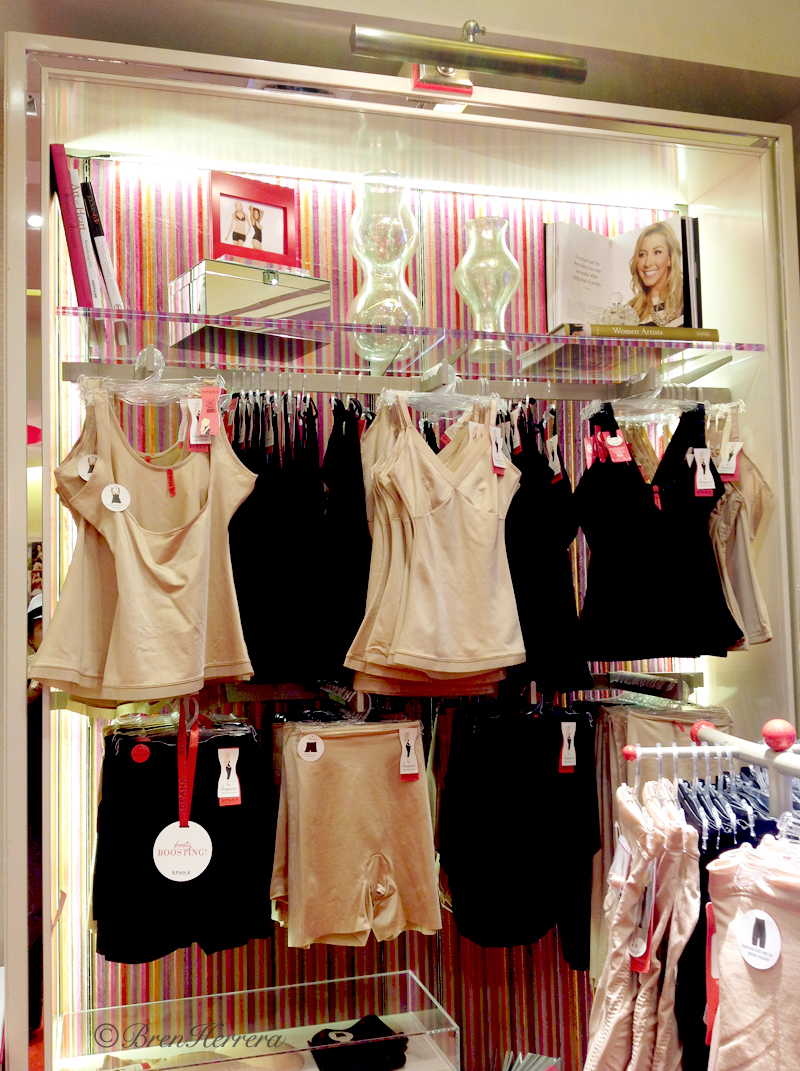 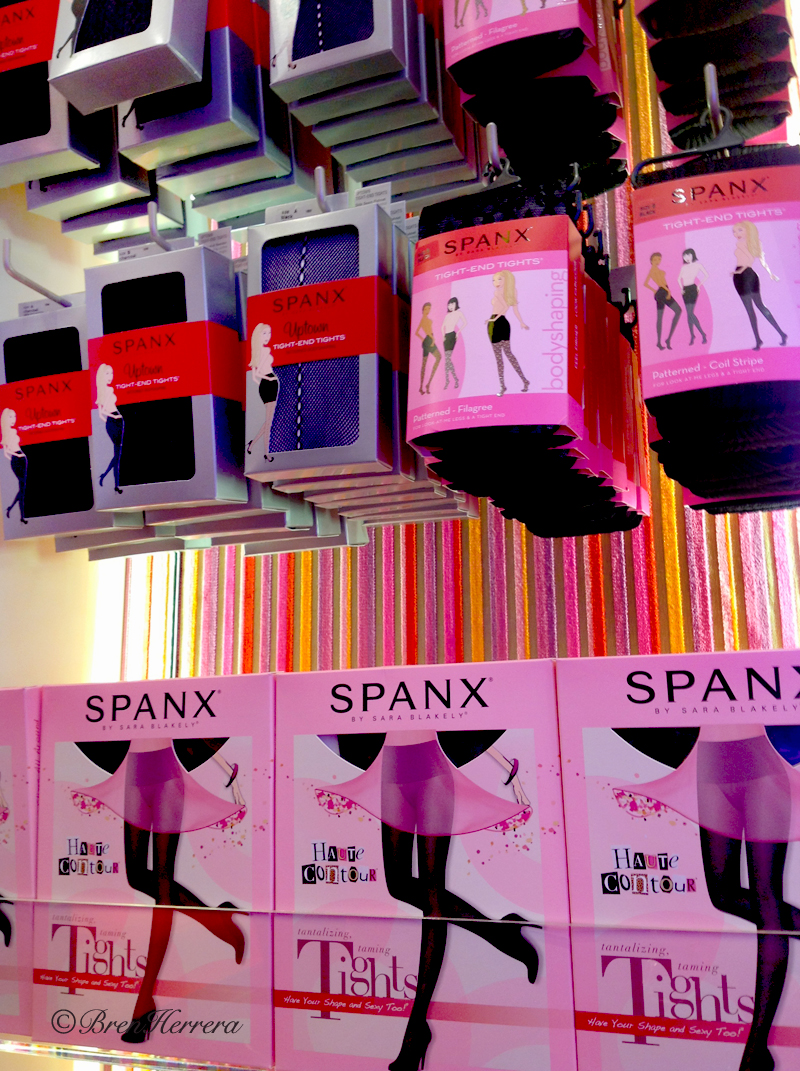 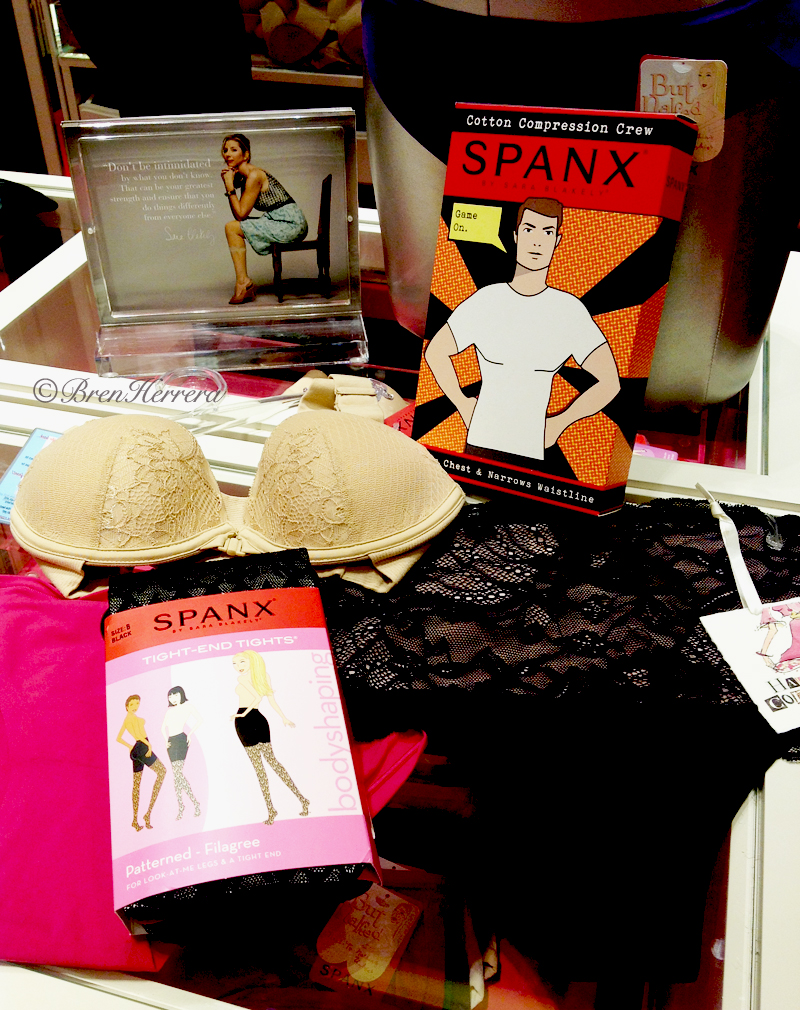 I woke up on Nov. 2 — my birthday —  feeling really good. It was a Friday, typically a short day for me, and I had taken the day off to do an extra class of trapeze later that afternoon. But, before putting on my workout gear, I had to make a quick stop at Tysons Corner, the mall I lived in as a teenager and where became a lover of fashion. In fact, I remember when Nordstrom opened there. It was a huge deal in the DC area. That’s really when my shoe obsession was born a problem!

SPANX, the Atlanta-based women’s wear company founded and led by Sara Blakely, was opening their first ever brick and mortar store at Tyson’s. And lucky me,  happened to be 10 minutes away from the festivities. I didn’t find any irony in that I never had any encounters or experiences, personal or business with the brand while I was permanently planted in Atlanta but that I would have the chance to meet the business pioneer in person, chat with her mom and get to see the ribbon-cutting in my hometown, just months after relocating to the area. I’ve touched on the meaning of perfect timing in this post.

I’m not sure why Tysons was selected as the premier spot to kick off what I suspect is the first of many to storefronts to come (I heard she was on her way to NY to see the build out of that space; since then King of Prussia and a NJ store have opened), but it makes sense to me. Women in this city are suited up all day long, running in and out of court, the Hill, the White House, swanky cocktail lounges, and the need to stay “put” is crucial. I told Sara the store would do really well here.

The opening reflected that. Local media came out and hundreds of woman came prepared to get their skinny on. While some sipped mimosa’s and scones, others were cashing in the gift cards handed out throughout the mall by SPANX girls. I scored one card worth $100 and snatched some goodies for Mami. Well, one goody. If you’ve not experienced a SPANX product, you should, but know you’re going to spend a pretty penny. Bra’s run about $68, but theyfit ultra well and the super sexy ‘Haute Contour’ Chantilly Lace bodysuit I’m craving to wear is $200.

The store itself is gorgeous, decked out with proper branding and reminders of her start: a product and an appearance on Oprah. Pictures of celebs rocking her pieces also line the wall between the two dressing rooms which are very pink and fluffy. Sara was quiet, but made her rounds and spoke to just about everyone there. She didn’t play the billionairess role. She was just there, with a smile and seemingly taking in her new venture in a very modest way.

Attending the opening was more than wanting to see pretty girlie undergarments and picking out what appealed to my lifestyle (like the sports gear which is perfect for trapeze). It was meaningful and inspiring to share a quick moment with a woman that’s helped shape the way for other female entrepreneurs. A frame of Sara and one of her quotes sits on one of cream dressers. It was intrepid, to the point and left me feeling BIG. I already think BIG.

The only thing missing that Oprah moment 😉 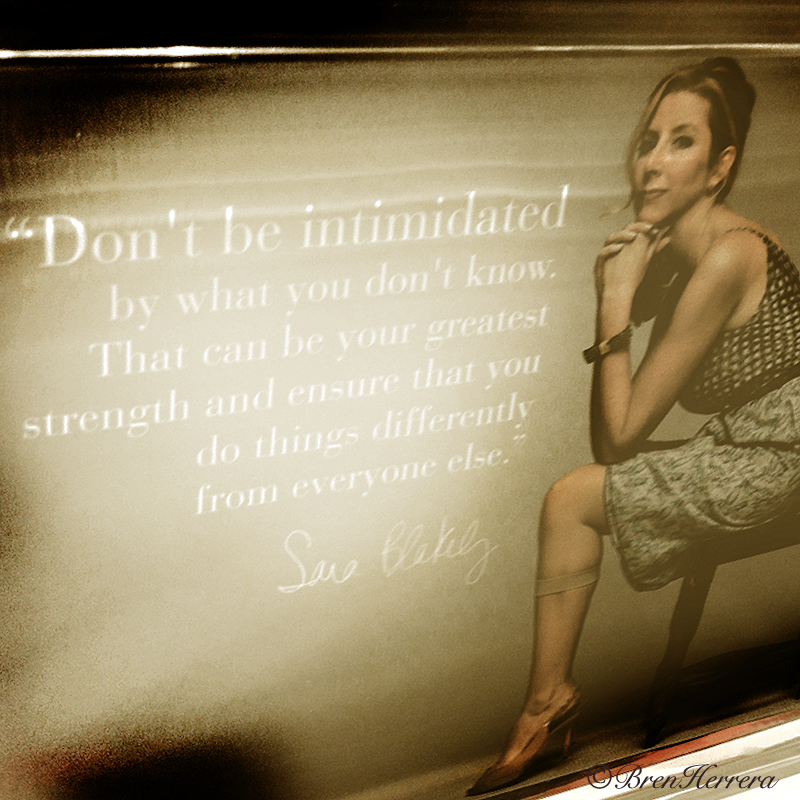 *Stay tuned for a convo with Sara!

2 months ago by Bren Herrera
During stay at home and shelter in place because of this crazy Covid-19 pandemic, time is abundant! With all this time, and nowhere to really go, I've been getting crafty at home and actually enjoying the findings. I mean, who knew I'd recall my Home Ec cl...

3 months ago by Bren Herrera
﻿ COVID-19 and the 'Rona have officially taken over our lives as we know it and all our coins are going to the grocery stores! Social distancing and proper hand-washing is key to staying safe and also flattening the curve. We still have to go grocery shopping...

4 months ago by Candyce Graham
﻿﻿﻿ Short on Time! Try my at-home HIIT leg-blaster. These effective and engaging moves can be completed anywhere on the go.  Get lean and toned legs in time for the summer! Muscles Targeted: Hamstrings, Quads, Glutes, Abdominals Movements: Pop ...

4 months ago by Bren Herrera
Hey, friends! We are mostly working from home now and you probably are trying to figure out how to keep the kids entertained and fed at the same time. I would love to help you take away some of the stress but also engage them in something they could learn an...